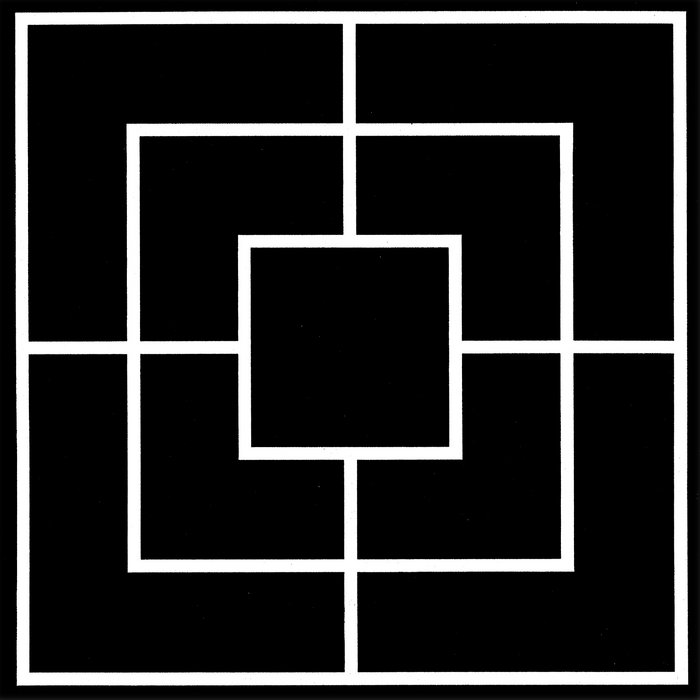 “Is the future any brighter? Is the darkness any lighter?

25% of all profits will be donated to sea- watch.org, A non-profit organization that conducts civil search and
rescue operations in the Central Mediterranean.

When Molly Nilsson began recording her second album Europa in 2009 the world seemed to be at a turning point and
she along with it. In the aftermath of a global financial crash, at the dawn of a new decade, the Stockholm-born, Berlinbased
singer was busy moulding her songwriting into an idiocyncratic, personal mythology that would take her to every
continent, speaking directly to hearts in every corner of the globe. The first album on her own Dark Skies Association
imprint, the first recorded in her home studio The Lighthouse, Europa broke new ground for Molly Nilsson at the time. But
also it spoke earnestly to the world about an idealism, an openness and hope that has not dimmed in the 11 years since
its release. Europa contains the songs of a young, idealistic songwriter coming to terms with her genius for cutting to the
chase, saying it as it is and, most importantly, as it should be. Over 10 years on the artists’ vim and urge for change has
only got stronger but here you can see the bright hope begin to dawn.
Europa saw Molly Nilsson move away from the minimal primitivism of her debut These Things Take Time and
remastered by James Plotkin for it’s 2021 reissue it reveals a growing depth in her songwriting. Opener In The Mood For
A Tattoo, with synth overdubs on top of impeccable vocal harmonising, boasts a killer chorus hook before melting into
The Revenge Of The Stalker, with its shades of 80s synth pop building layered dynamics out of simplicity. More Certain
Than Death is a song of youthful rebellion, even if you didn’t know it at the time, forever searching for a way out of youth
while young. Of course now, over a decade since their release, these songs have been canonised in the alternative pop
realm like all of Molly Nilsson’s catalogue. The DIY aspect of these recordings may place them firmly in the milieu they first
gained popularity – the exploding world of DIY pop, blog-based music discovery and the seemingly endless possibilities of
the beginnings of of social media – but Europa’s songs are really made to be sung to and by people, they’re statements of
intent, of togetherness and defiance.
The album’s title track is a kernel of righteousness, an archetypal Molly Nilsson moment that contains all hope in its fist,
which steadily opens outstretched to everyone who listens. Europa was written in 2009 about the ongoing refugee crisis,
an open love letter to humanity. “The borders are only lines in the sand, the borders are divided by land (and invented by
men.)” Europa praises the idea of people coming together to make things better, to help each other. It’s not about this
Europe but the idea of having no borders to imprison people. Think of Europa as an alternate universe, where no one is
illegal, but free. It’s heady stuff to sum up in a song but of course Nilsson’s effortless chorus-writing render all these
notions and feelings in a few simple words. This is of course her chief talent, whether singing about heartbreak or global
financial meltdown and it is in abundance here.

Europa is idealism never dimmed, hope never blunted.
Europa is the final album in Molly Nilsson’s catalogue to be reissued.

Written and Recorded by Molly Nilsson at The Lighthouse, Berlin, 2009.

Bandcamp Daily  your guide to the world of Bandcamp